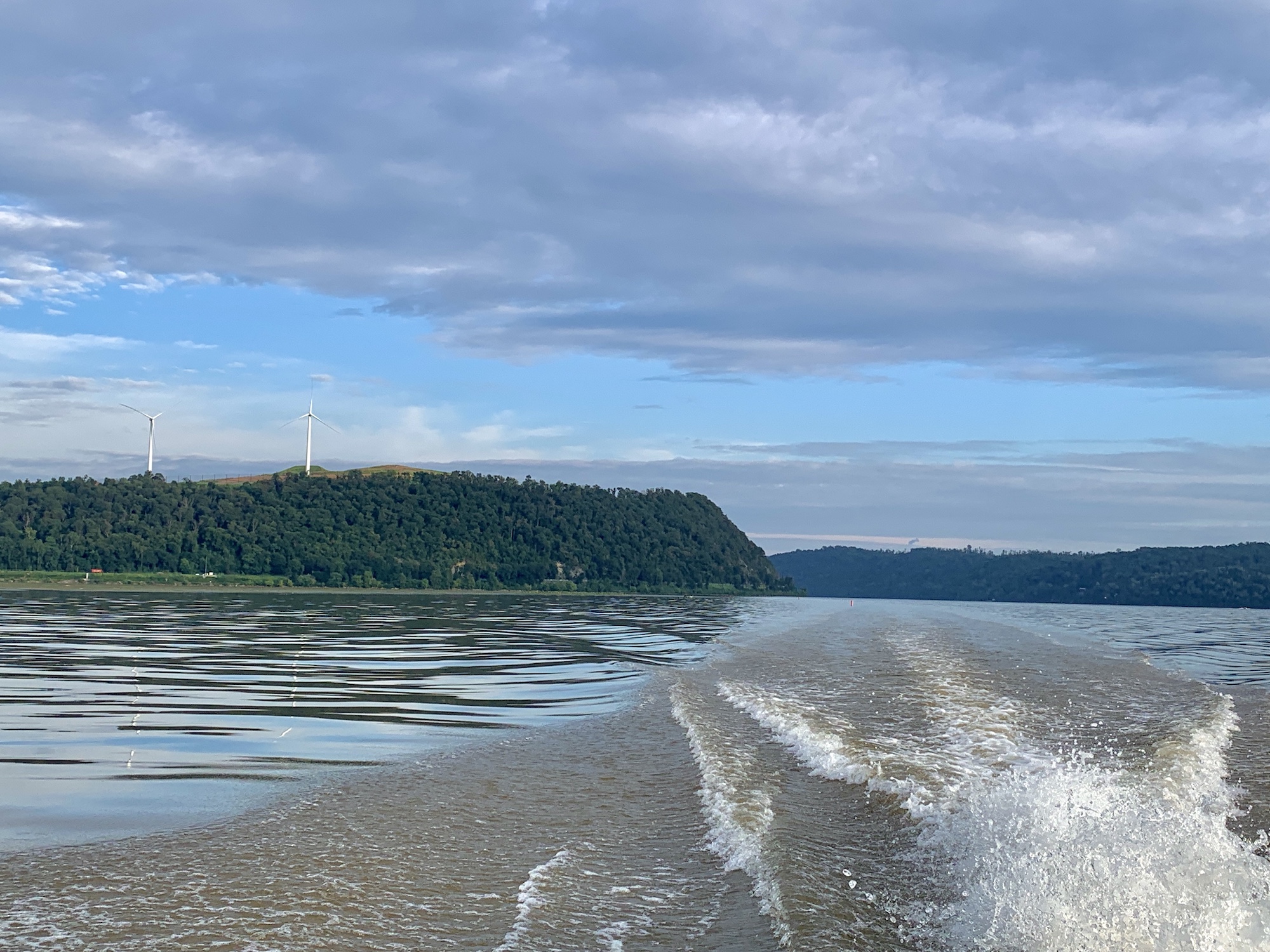 This weekend (August 20-22) marks the 20th anniversary since the establishment of the Susquehanna National Heritage Area and celebrates two decades of advocacy, riverfront access improvements and promotion of the shared heritage in York and Lancaster counties.

The Susquehanna National Heritage Area is a nonprofit that works to enhance quality of life and economic vitality by promoting the preservation and conservation of the river’s cultural and natural heritage. The nonprofit was founded in 2002 after state designation of Lancaster and York counties as a Pennsylvania Heritage Area in 2001.

In 2019, the area was designated as America’s 55th National Heritage Area. According to the National Park Service, a national heritage area is designated by Congress as a place where natural, cultural and historic resources combine to form a cohesive, nationally important landscape.

The Susquehanna National Heritage Area encompasses a section of the Susquehanna River that has played a key role in American history. Before the arrival of European settlers, Indigenous people, specifically the people we know as the Susquehannock, called this area home. The Susquehannock established their towns along the Susquehanna because of the fertile soil and waters that facilitated travel and trade and provided a constant supply of fish and waterfowl, according to the heritage area. Once settlers came to the “New World,” the Susquehanna River became an early gateway to America’s frontier and served as a major fishery, transportation corridor and power generator.

According to the National Park Service, during the Revolutionary War, the area hosted the Continental Congress and witnessed approval of the Articles of Confederation and Perpetual Union, which was America’s first constitution. Congress also resided in the heritage area for other major turning points during the war, including the victory at Saratoga, the Continental Army maturing at Valley Forge and France entering the war as a U.S. ally.

During the Civil War, the region was at the center of the conflict over slavery and its aftermath, serving as a major route for the Underground Railroad and home to national leaders like James Buchanan and Thaddeus Stevens, according to the National Park Service.

Throughout the 20th Anniversary Weekend, the Susquehanna National Heritage Area will offer an assortment of programs and tours to explore the area’s rich history and natural beauty. The programs will be held at historical centers throughout the Susquehanna National Heritage Area, such as the William C. Goodridge Center, Conestoga Area Historical Society, Blue Rock Heritage Center and many more. A variety of educational boat tours will also be offered through the Zimmerman Center for Heritage. Visitors to the area can also enjoy hiking, paddling, fishing, birdwatching, shopping, eating and learning as they explore historic river towns, museums, parks, preserves, trails, panoramic views and Native American heritage sites. 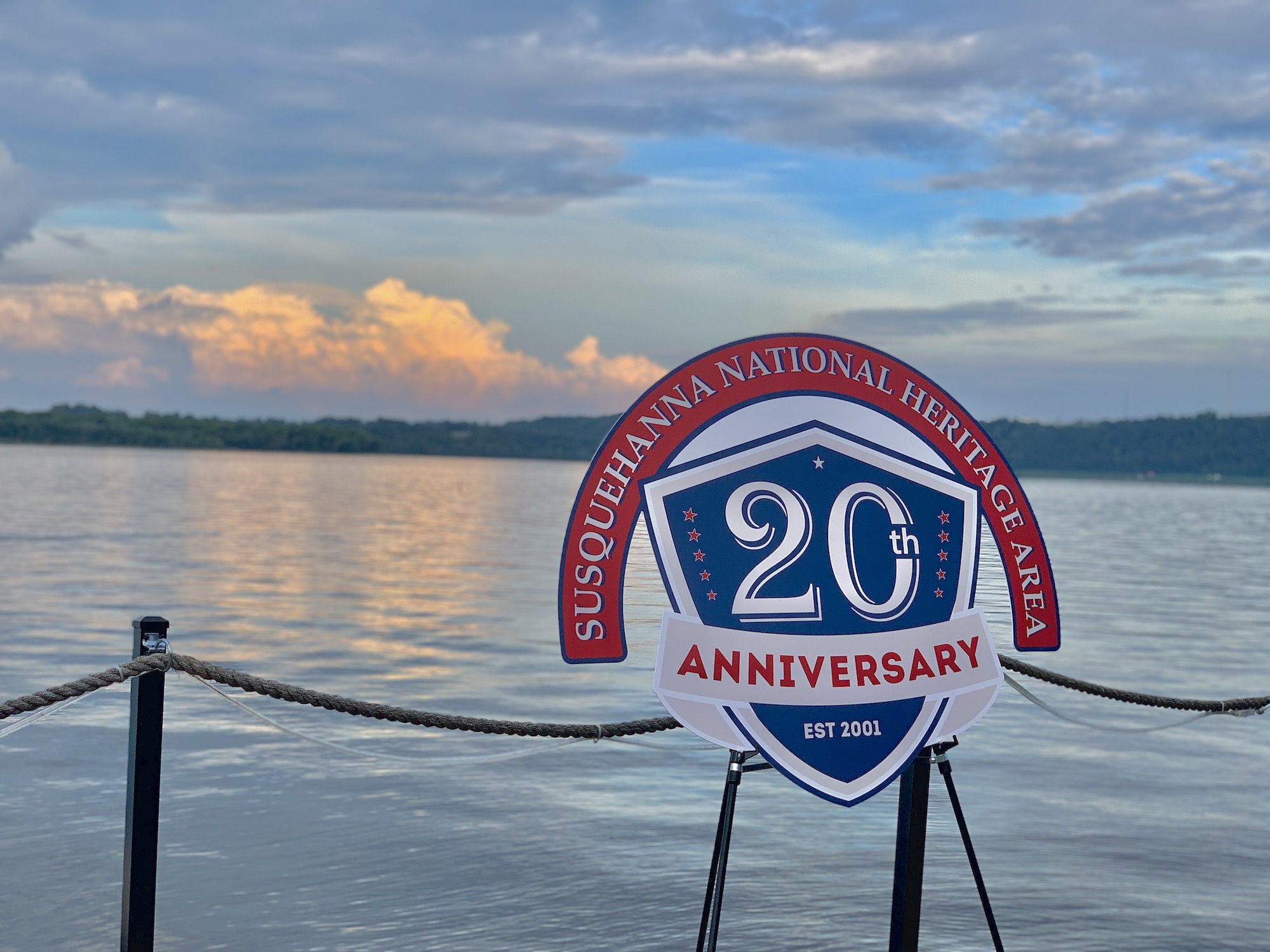