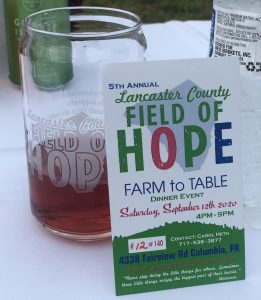 After months of uncertainty due to Covid, Lancaster County Field of Hope held their Fifth Annual Benefit Dinner on Saturday, September 12 to help offset the financial burden of long-term care or unexpected medical illness for six local families. Of course, this year’s dinner looked a little different; instead of seating all the guests at one long table like previous years, attendees tailgated to allow for social distancing and their farm-to-table meal was served in individual picnic boxes. In addition to dinner, attendees were treated to drinks and live music. 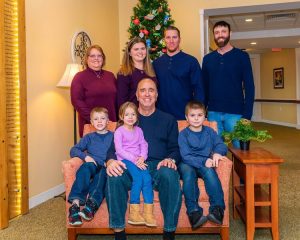 Jim was diagnosed with grade IV glioblastoma, an aggressive and infiltrative brain cancer, in December of 2019. The tumor had grown so large that there wasn’t much that doctors could do to cure him. Jim was given steroids to shrink the swelling and relieve the pressure, but Jim and his family opted against chemotherapy, radiation or partial removal of the tumor and instead chose comfort measures. Over time, the steroid stopped working and Jim’s health declined. Unfortunately, Jim passed away on January 15, 2020. 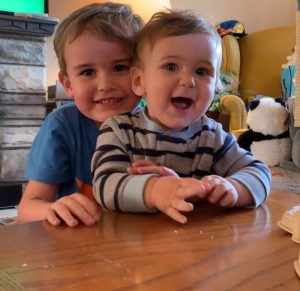 In his three years of life, Wesley has dealt with various medical problems. In January 2018, a mass was found during a routine check on his kidneys. The mass was a type of cancer called neuroblastoma. Thankfully, the tumor was removed and the recurrence rate is fairly low.

In the summer of 2018, doctors discovered that Wesley’ kidneys were packed with kidney stones. After many surgeries, his kidneys are almost completely clear. He continues to have regular scans for cancer and will require additional procedures on his kidneys in the future. 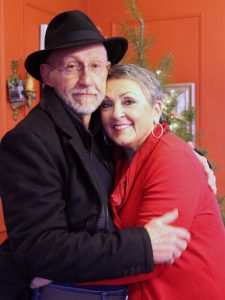 While preparing for a bucket list trip to Italy, Paula began noticing issues with her breathing. She was soon diagnosed with non-small cell third stage lung cancer. Doctors discovered an inoperable tumor close to her aorta causing her to have difficulty breathing. In early January, Paula traveled to Johns Hopkins Hospital for a surgery that helped to ease her breathing difficulties. A long-time local hair stylist, Paula’s small salon near Millersville is her only source of outside income, as she is not currently able to work. A friend also set up a GoFundMe in her name. 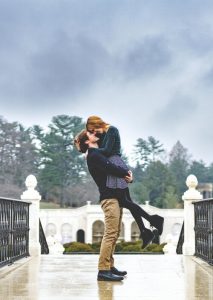 Katie is a 26-year-old childhood leukemia survivor. After getting married in September 2019, she began experiencing neurological symptoms by December. By early January, her health had taken a turn for the worse. On her birthday – January 24, 2020 – she was diagnosed with anti NMDA receptor encephalitis, which occurs when the body is triggered by something foreign to create certain antibodies. The antibodies then bind to NMDA receptors in the brain, causing the immune system to attack. She is currently sedated to prevent further damage from the seizures she endures. For now, she is undergoing treatment to remove her antibodies and destroy the cells that create them. As she is treated, the doctors will begin to wean her off sedation. Her treatment is effective, but until they find the source of the trigger, there is a chance of relapse. 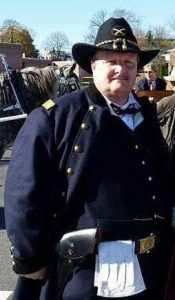 In March 2019, Andy, a U.S. Army veteran, career EMT and volunteer firefighter, was diagnosed with stage IV diffuse large B-cell non-Hodgkin lymphoma after having a cyst removed and biopsied from his inner eyelid. Other diagnostics performed by the Penn State Hershey Cancer Institute found the cancer in his eye, brain, cerebral fluid, spine and bone marrow. Throughout the rest of 2019, Andy made the trip to Hershey for high-dose methotrexate chemotherapy, with each visit requiring a five-day stay at the hospital. Andy also had bi-weekly chemo through his ommaya reservoir that was placed in his brain. A stem-cell transplant extraction performed last October and a reintroduction of his own cells last November has put Andy into remission. He will soon begin a new regimen of oral chemotherapy for the next two years. 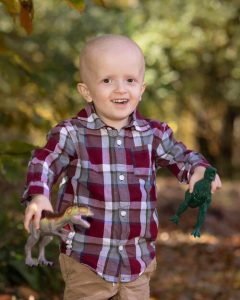 4-year-old Jeremiah was diagnosed with rhabdomyosarcoma, a rare connective-tissue cancer, following an emergency surgery in June 2019. After a stomachache progressed overnight, his parents took him to urgent care expecting to get some medicine and be sent home. Instead, they were sent to the E.R. and then rushed to Hershey Medical Center. Jeremiah underwent emergency exploratory surgery that led to his diagnosis. He has been in active treatment ever since and is set to finish in October 2020, as long as his scans continue to stay clear.

To learn more about Lancaster County Field of Hope and the families they help, click here. 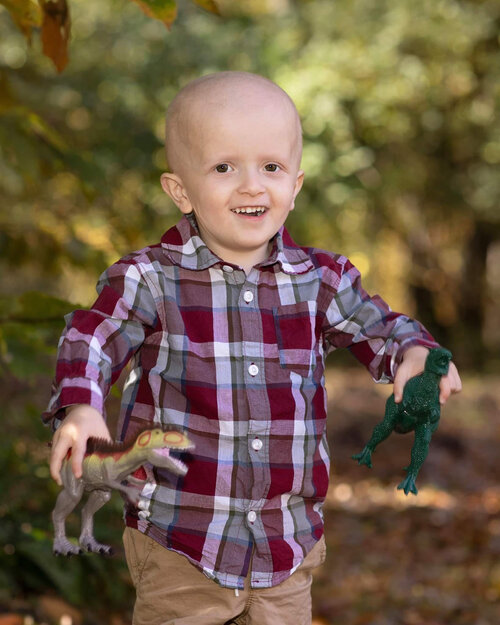