Brad Miller, a second-grade teacher at Landisville Primary Center, was voted the best teacher in Lancaster County in our Best of Lancaster Readers’ Survey this year. “It is very difficult for me to take affirmation, because there are so many incredible teachers out there in Lancaster County,” Brad explains. While reflecting on his 24-year career as a teacher, Brad points to one student in particular who continues to inspire him to this day. 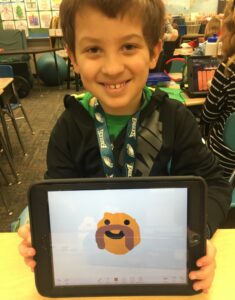 Ben’s drawing of Brad during a No Shave November fundraiser. Students donated coins into the jars of their favorite teachers. The male teachers who won the most had to cut their beards into wacky designs. Photo courtesy of Brad Miller.

In August 2018, Benjamin Reinhold and his twin sister, Olivia, started their second-grade year in Brad’s classroom. “They both were so excited to learn and enjoy life,” Brad remembers. “Ben always wanted to help other children in some way and make them smile.”

Shortly after the start of their second-grade year, Ben was diagnosed with an inoperable brain tumor, called diffuse intrinsic pontine glioma (DIPG). The rare and aggressive form of brain cancer primarily affects children, with most diagnoses occurring between 5 and 7 years of age, according to dipg.org. Currently, there is no cure, and unfortunately, fewer than 10% of children survive two years beyond diagnosis.

Following his diagnosis, Ben and his family traveled to Philadelphia for chemotherapy for about 30 consecutive days. In October, Ben returned to the classroom and attended class almost every day up until his passing in March 2019. “Not once did he ever complain to me about his pain or suffering,” Brad recalls. “Ben lived life like you should: laughing, happy and smiling.”

During Ben’s seven-month battle with DIPG, the entirety of Landisville Primary Center’s staff and student body united to support Ben and his family. On one occasion, the school came together just to put a smile on Ben’s face. With the help of Complete Weddings + Events, the school community created a music video set to the song High Hopes by Panic! At The Disco. The video featured teachers and students performing Ben’s favorite dance move, the “floss.” “The whole faculty was supportive, and it was an awesome opportunity to bring the school together for Ben,” Brad recalls. He also commends school counselor Mike Resh and principal Ron Swantner for their support for Ben and all the students while dealing with grief.

Nearly four years later, Ben’s memory continues to serve as inspiration for Brad. “[Ben’s] compassion, drive, love and most of all humor is none like anyone I have ever met,” Brad reflects. “I wanted to [thank] Ben for making me a better teacher, person and dad.” 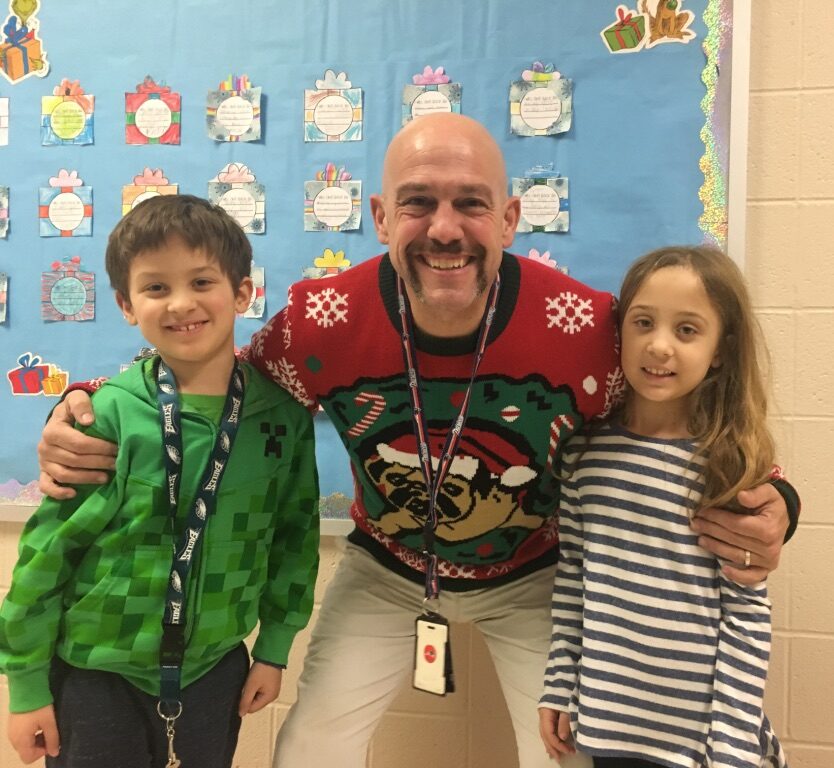