An exciting new dining experience is opening in Downtown Lancaster! The Southern Market, which was renovated and transformed into a multicultural food hall, will open to the public on January 27 at 4 p.m. Southern Market features a central bar, called Bar 1888, and a variety of food vendors. Bar 1888 acts as the centerpiece in the market and will be tended by well-known Lancaster mixologist Stephen Wood, who previously worked at The Pressroom, John J. Jeffries and Hunger-N-Thirst. Thirty people can fit around the bar while surrounding tables can accommodate up to 220. In addition to the food hall, the market will serve as a community hub, featuring offices, meeting rooms and other community spaces. Following opening day, the market will be open Wednesday, Thursday and Sunday, 12-9 p.m., and Friday and Saturday, 12-10 p.m. 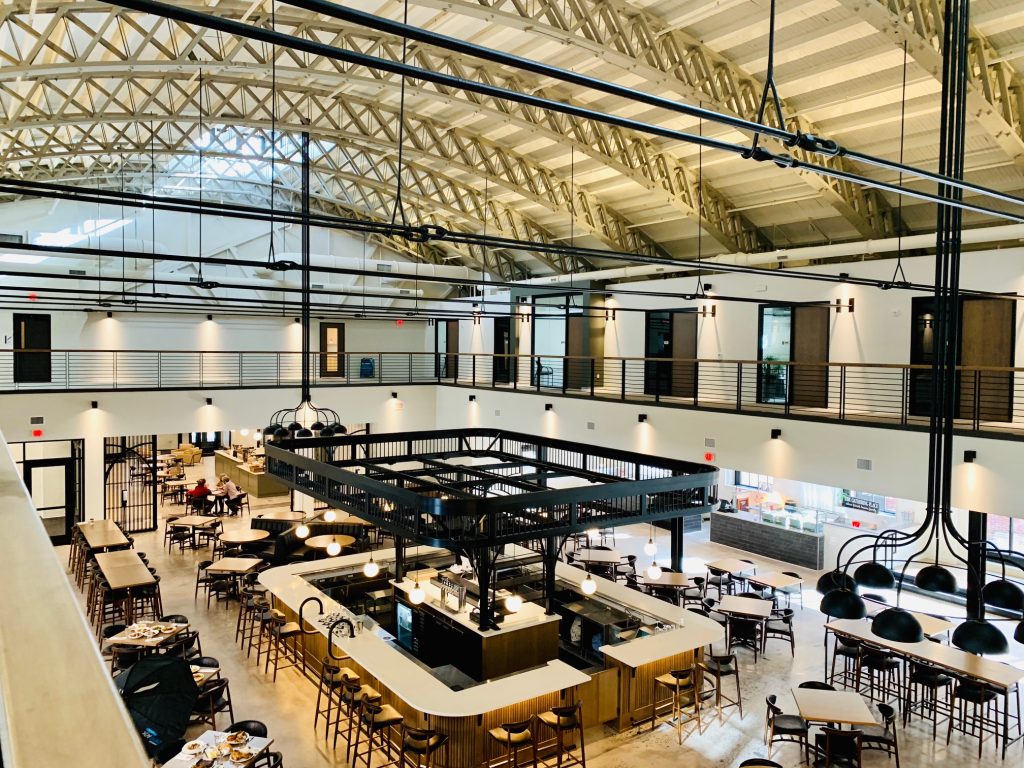 One of the main goals of the food hall is to become an incubator for up-and-coming local chefs who create cuisine that is globally inspired and locally sourced. Southern Market hopes to be a starting point for chefs to gain experience, training and support that may allow them to open their own restaurant or catering business in the future. When an existing chef feels ready to move on to a new venture, another up-and-coming chef can take their place at the market. Willow Valley Communities, the developer and operator of Southern Market, partnered with Lancaster Equity on this project to promote the nonprofit’s mission of creating a “community where everyone has an opportunity to thrive.” ASSETS will also be involved to provide start-up support and industry-specific training. 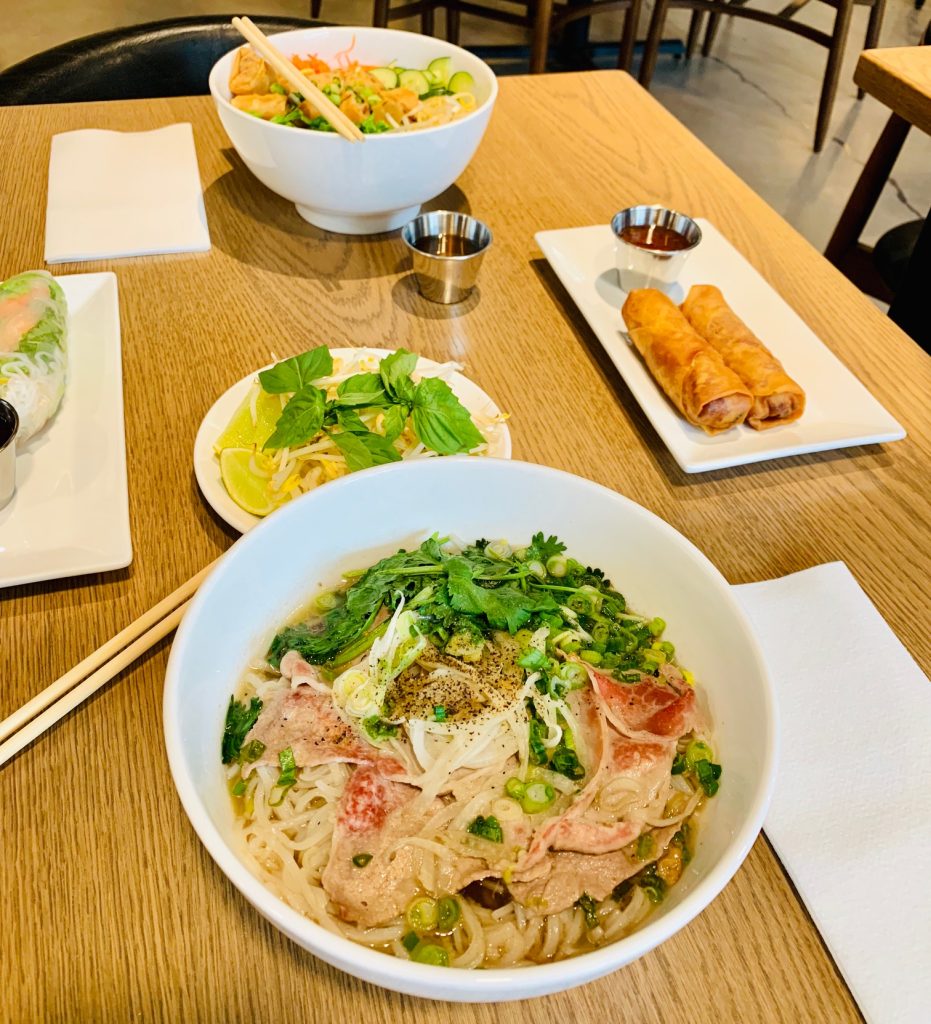 Food options run the gamut from coffee and baked goods to Asian and African cuisine to Southern soul food and more. Vendors include:

Revitalizing the Corner of Queen & Vine

Designed by famous local architect C. Emlen Urban, the Southern Market was built in 1888. The building served as a farmers market until it closed in the late 1980s and was then used as a space for city affairs and meetings. The renovation included installing updated mechanical systems, repointing brickwork and creating an all-new interior.

The market renovation coincides with another project Willow Valley Communities is spearheading across the street on the northwest corner of Queen and Vine. In an effort to expand their campus into the city, Willow Valley Communities proposed a 55-and-over, 20-story apartment building called Mosaic. The 147-unit building will be the tallest structure in Lancaster County and is set to open in fall 2025. 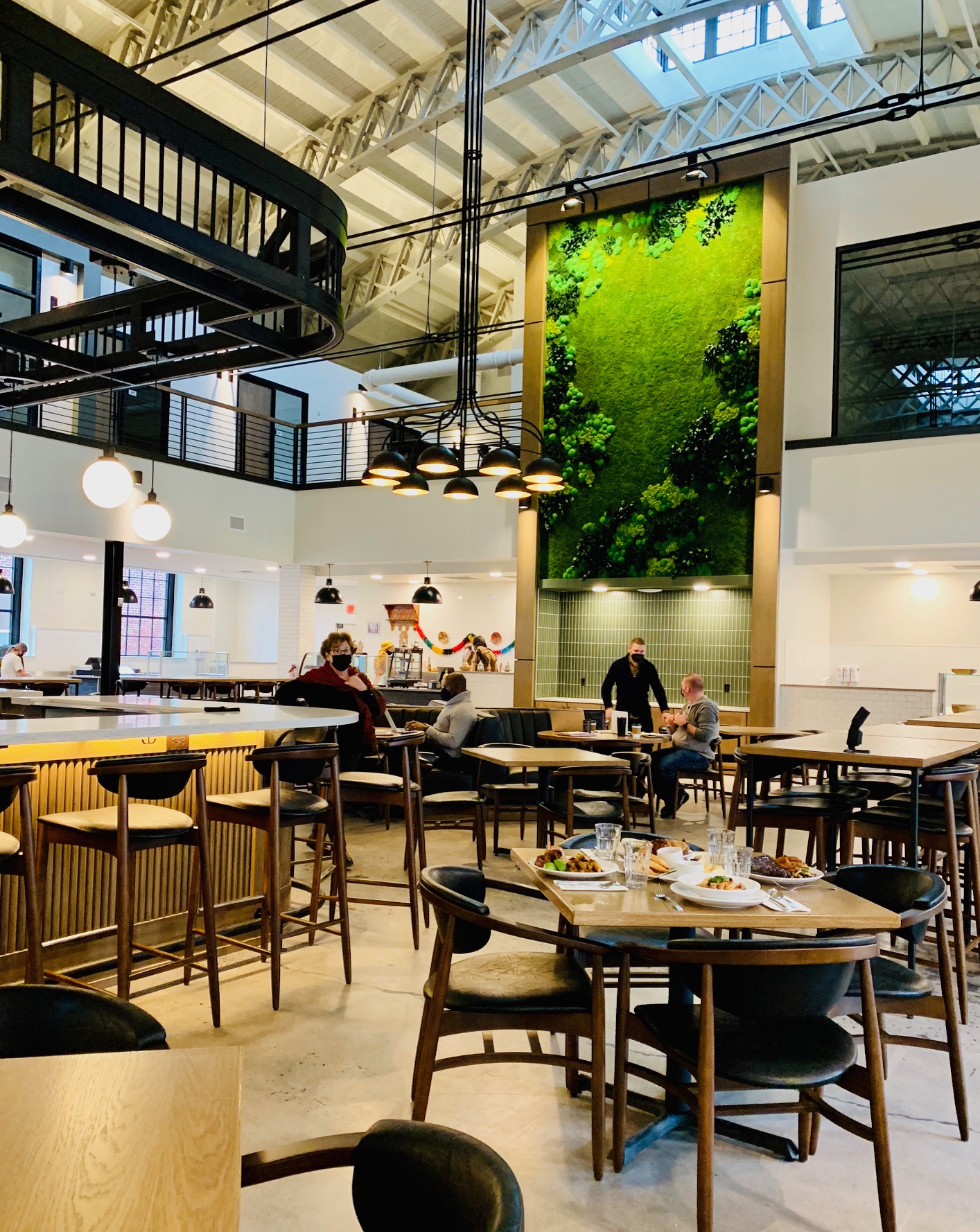