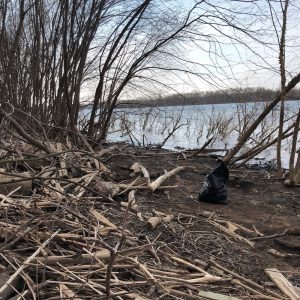 In honor of National Volunteer Month and Earth Day, my coworker, Lauren, and I had the opportunity to volunteer with Lancaster County Conservancy at Wildcat Bluff in York. We were told to bring gloves and shearing tools, but other than that we didn’t really know what to expect.

Wildcat Bluff is right along the Susquehanna River, making for a scenic drive in. When we arrived, our leader, Steve, explained what we would be working on. He gave us a few options: picking up trash along the river, moving branches or planting shrubs along a rocky bank. 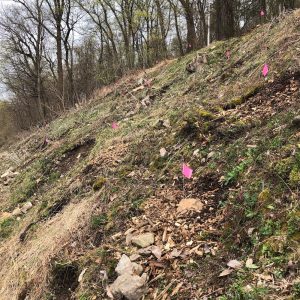 Lauren and I started by working on the bank. Steve explained that the Conservancy wanted to plant shrubs along the hill to hold the soil together better. He planted flags along the bank where he thought shrubs’ roots would be able to latch on. Then, the rest of us on shrub duty followed and raked around the flags. We covered each clearing with cardboard and wood chips to prepare for the bushes to be planted.

The most powerful part of the volunteer experience for me was cleaning up trash along the riverside. I have never seen an area in nature with so much litte

r before. Some of the trash was outright strange; we found plastic totes, tires, shoes and a bunch of other crazy stuff that made us question how it ended up along the Susquehanna River.

Lauren and I filled three trash bags each and still hadn’t really made a dent. The riverside was still full of litter after nearly three hours of volunteer efforts. It was a bit disheartening to look down at the shore after our hard work and still see so much litter, but a fellow volunteer reminded us to look at how many bags we had collected and how that was no small feat. That definitely made me feel better. 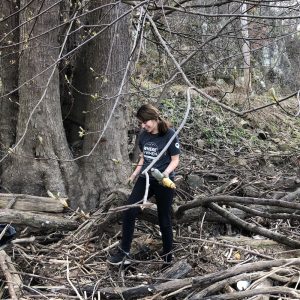 Volunteering with Lancaster County Conservancy was hard work, and I was definitely feeling the aftermath of two and a half hours of physical labor, but I was happy to spend an afternoon outside to help our community and environment. 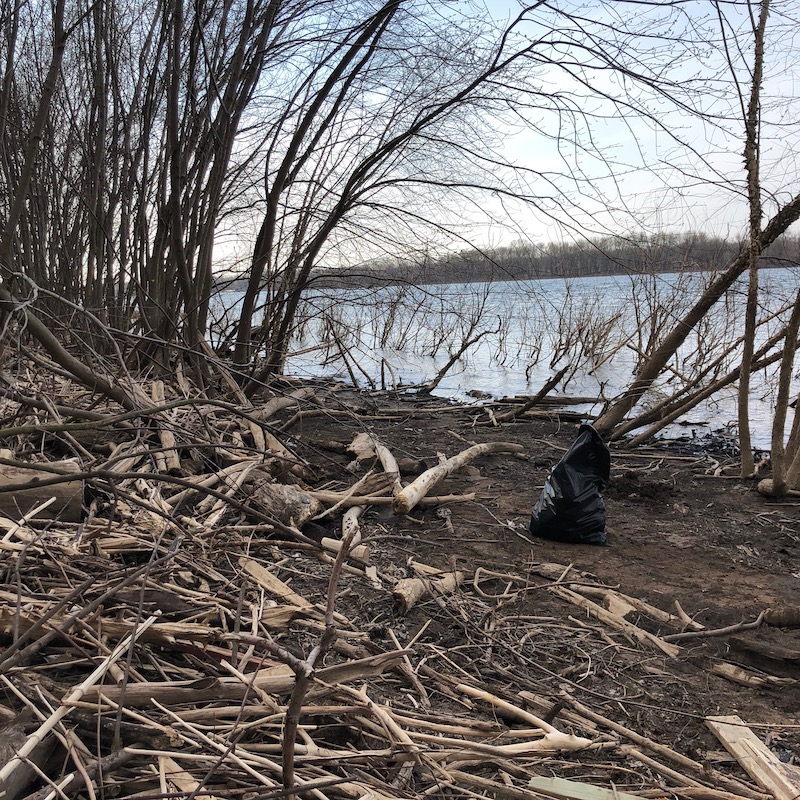