Last summer saw a phenomenon wash over the country. Americans craved anything having to do with water. They wanted to swim in it, relax by it, walk along it, add it to their gardens with ponds and fountains and float atop it via watercraft such as kayaks, canoes and paddle boards. Rental houses at beaches, by lakes and aside rivers were in such demand that inventory was exhausted well into the fall. Pools and beaches were packed. Sales of backyard pools surged. 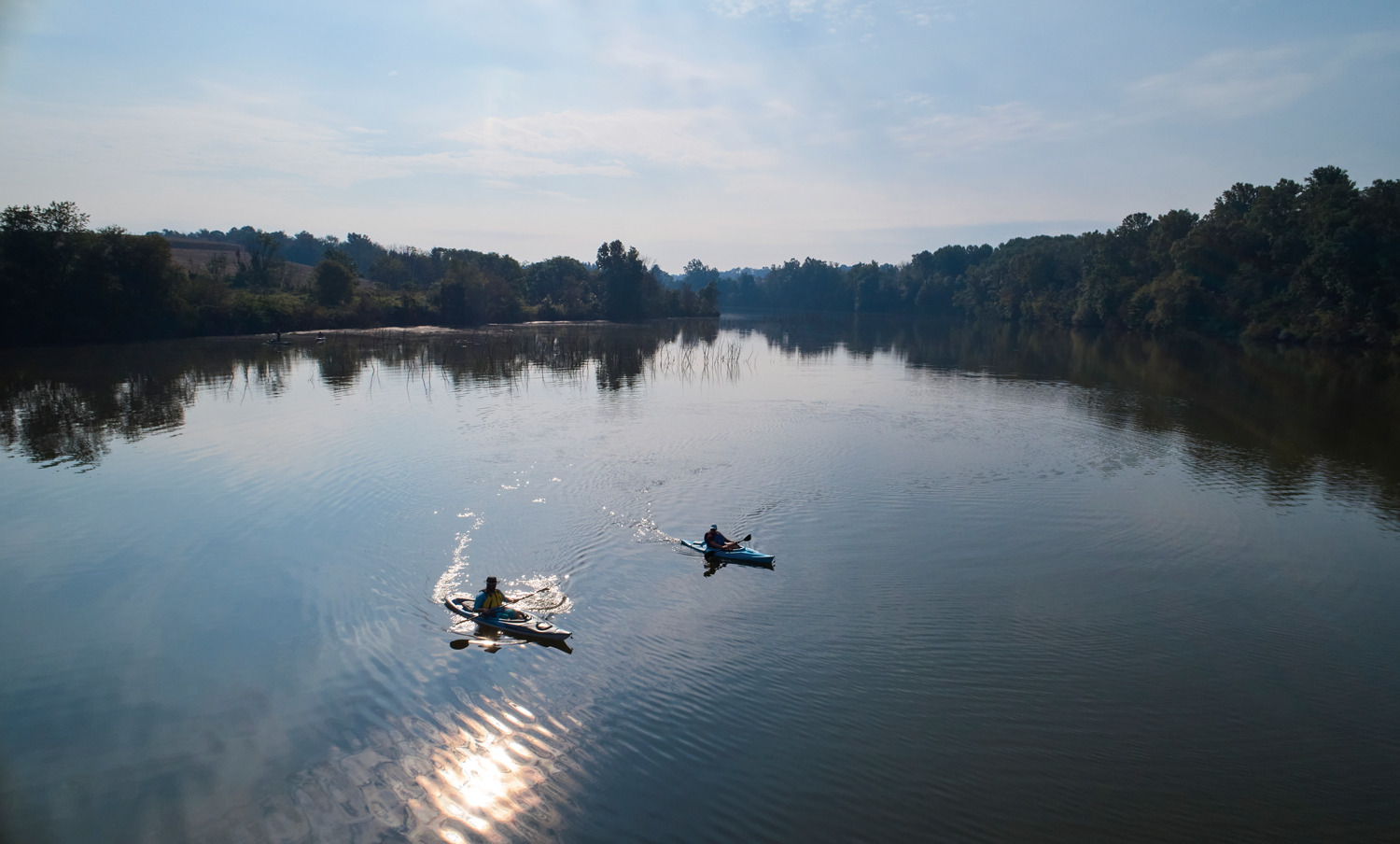 Why? Everyone from trend watchers to psychologists attributed the draw of water to its ability to keep us cool, calm and collected. As we were dealing with the second summer of the pandemic, water provided the perfect escape.

It seems that our preoccupation with water continues in 2022. But there’s trouble brewing in those waters. Swimming lessons are almost impossible to find and the ongoing lifeguard shortage is becoming more dire.

However, there is good news – the parking lots that provide access to hiking and water trails along the Susquehanna River continue to be packed. Watercraft has become a familiar sight on Speedwell Forge Lake and along the Conestoga River, as well. Tubing is back at Sickman’s Mill. People are discovering the allure of exercising in the water at recreation centers and community pools.

Our fascination with water is also influencing fashion and home décor this summer. The lifestyle is being called “Coastal Grandma” (or Grandmother), as it conjures up the fantasy of living the life of a woman who spends her summers by the sea. The term, which was coined by TikToker Lex Nicoleta, is controversial (ageism) and, as a result, has been the subject of debate on social media all summer. 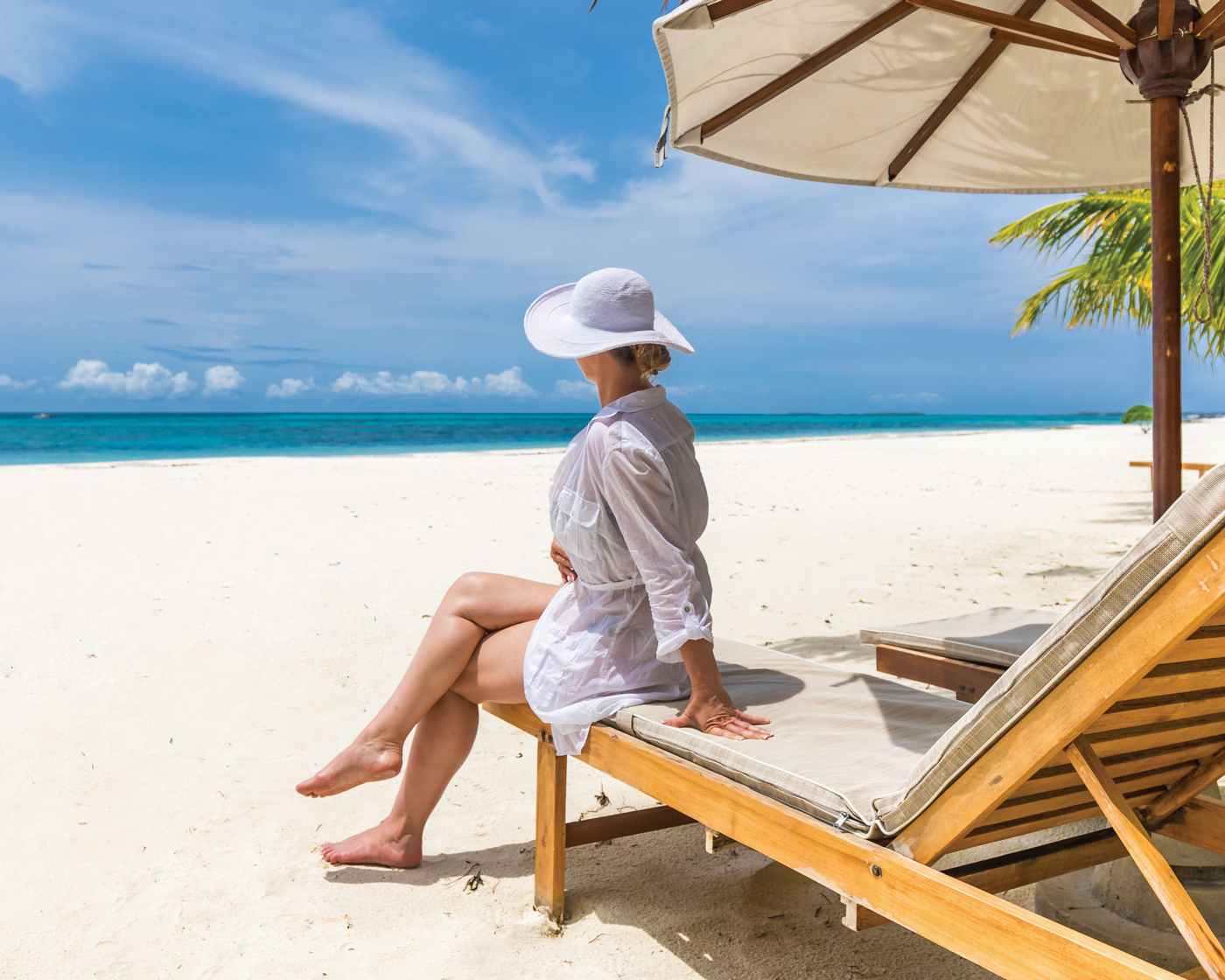 In the fantasy world of glossy magazines, the Coastal Grandma spends her summers in a shingled cottage by the sea. She begins her mornings by walking the dog on the beach, just as the sun begins its rise in the east. Her days are spent beachcombing, working in her garden and preparing salads made with organic ingredients. As the sun sets over the water to the west, this former Coppertone surfer girl contemplates tomorrow with a glass of wine. She’s said to be inspired by Martha Stewart, Diane Keaton and Ina Garten (among others).

Fashion-wise, the Coastal Grandma is attired in chambray, linen, khaki, a straw hat and a classic fisherman sweater from Ireland. The color palette is simple: blue, white and beige. 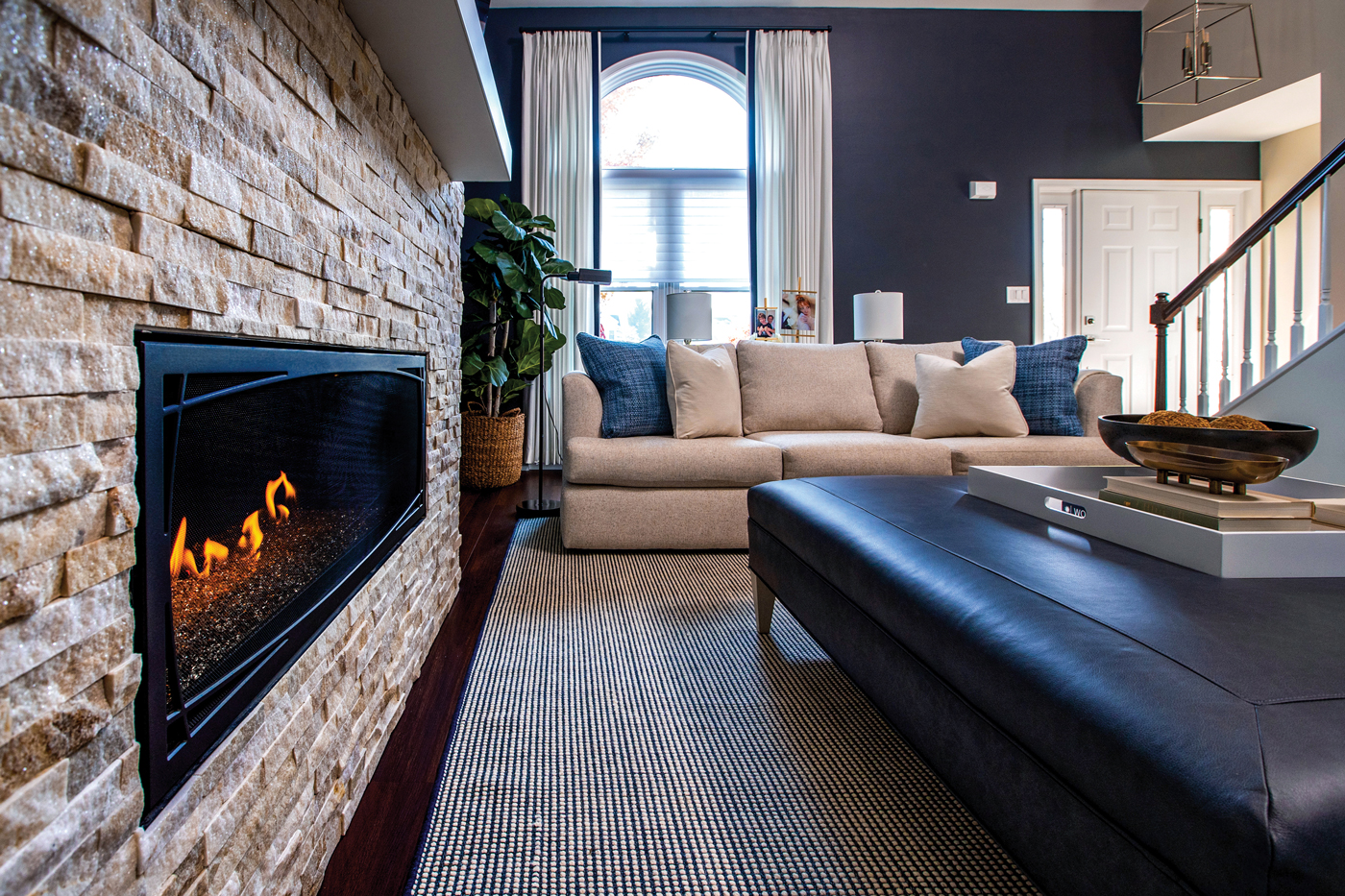 Her home reflects the coastal-chic vibes that are trending in interior design. Again, the color scheme takes its inspiration from the sea coast and includes hues of blue, aqua, green, gray, beige and crisp white. The slipcover look sets the tone for furnishings. Floors are covered with sisal rugs. Windows are hung with linen draperies. Fragrance comes courtesy of fresh flowers. Rocking chairs and vintage wicker welcome you to sit a spell on the porch. There isn’t a seashell or “Life’s Better at the Beach” throw pillow in sight.

Yes, water has the power to transport us to other places, even if it’s to the world of make believe.

Welcome to the Summer of Water, Part 2. 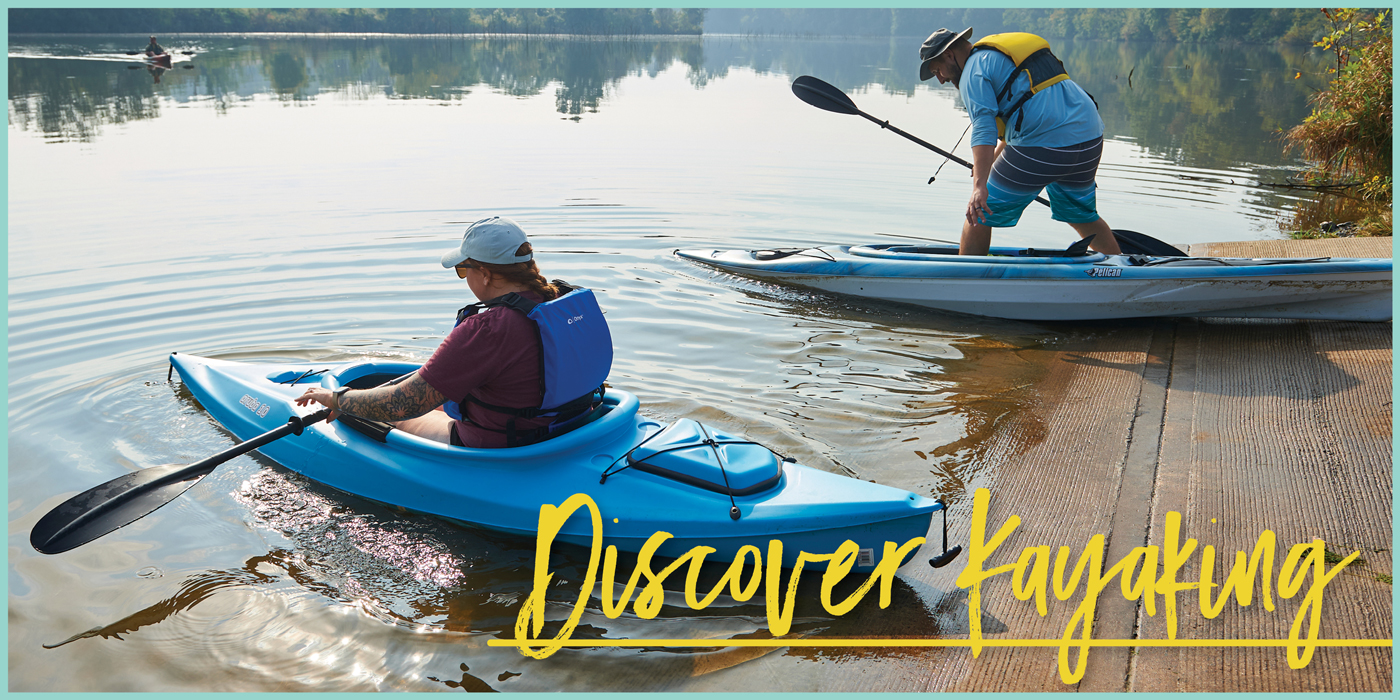 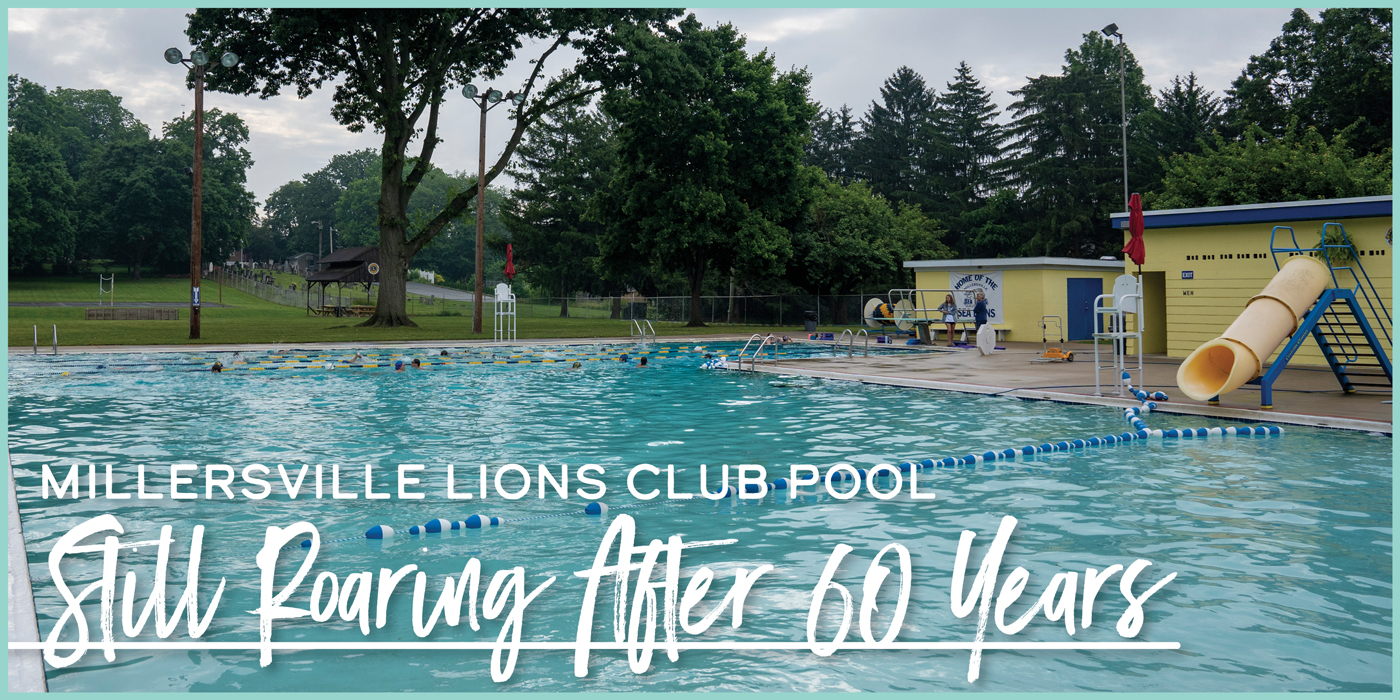 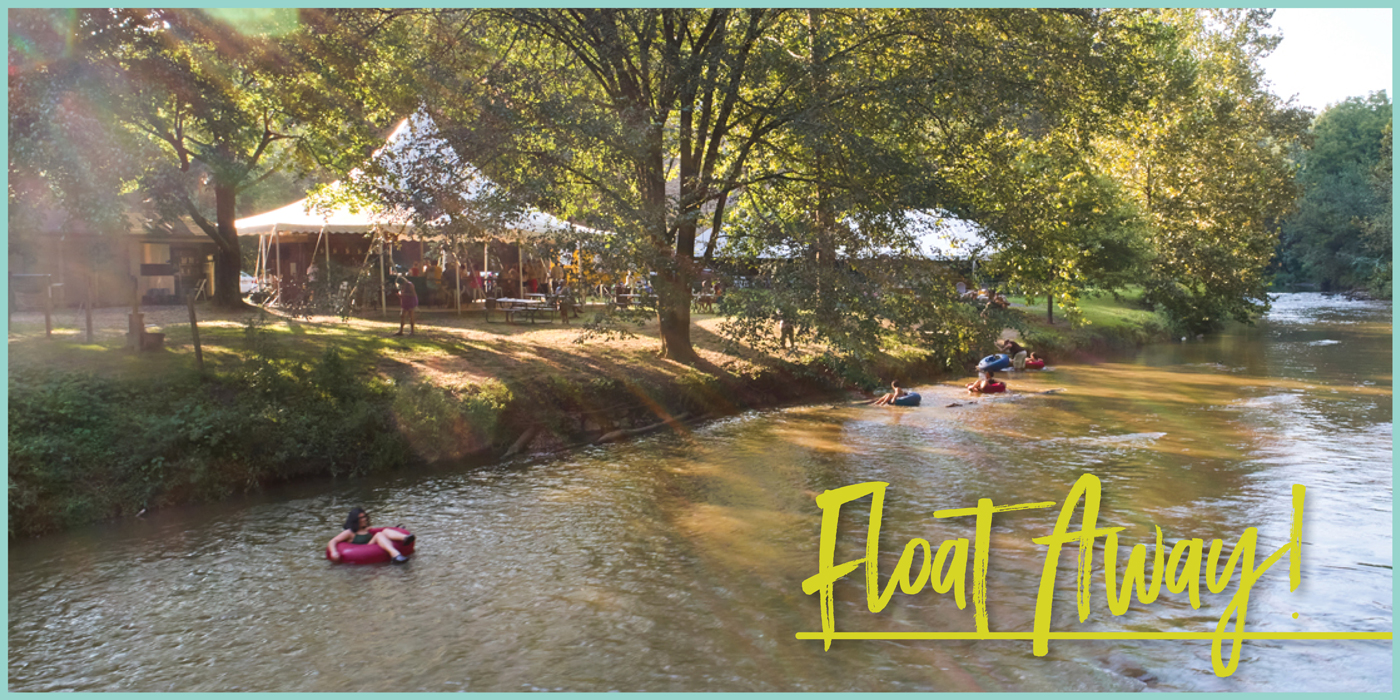 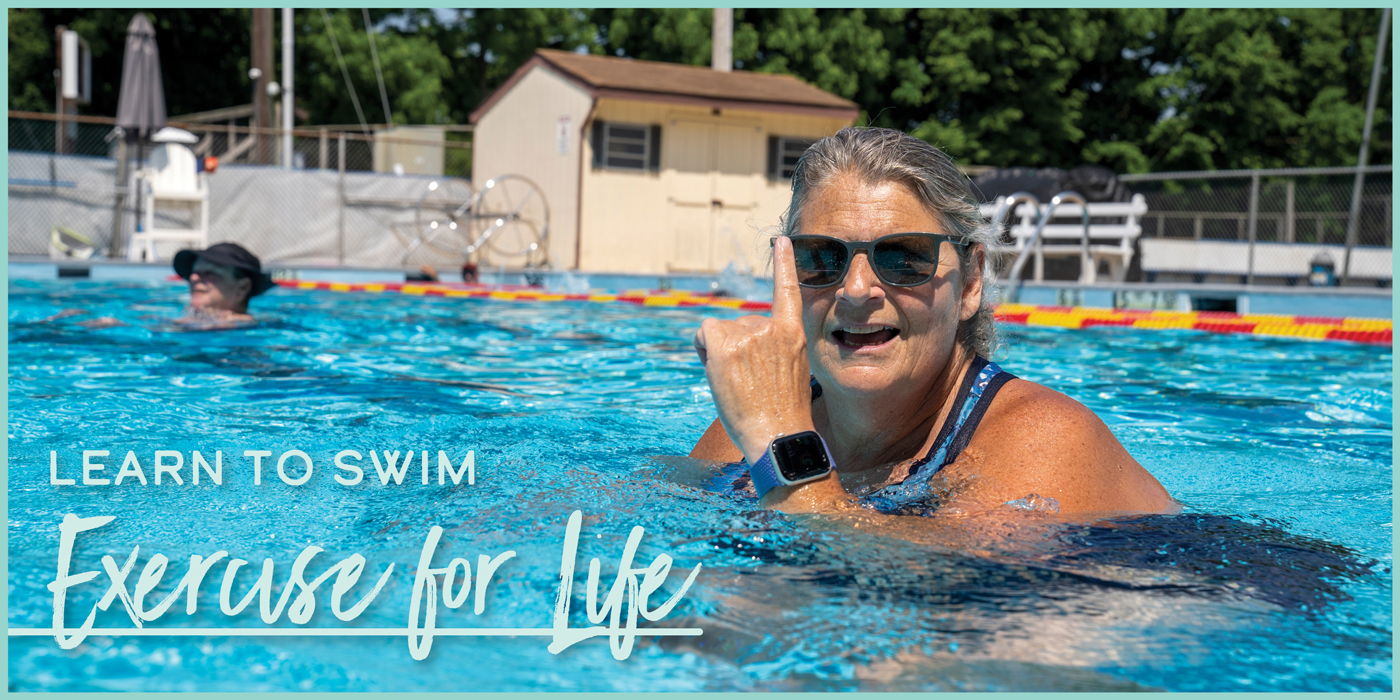 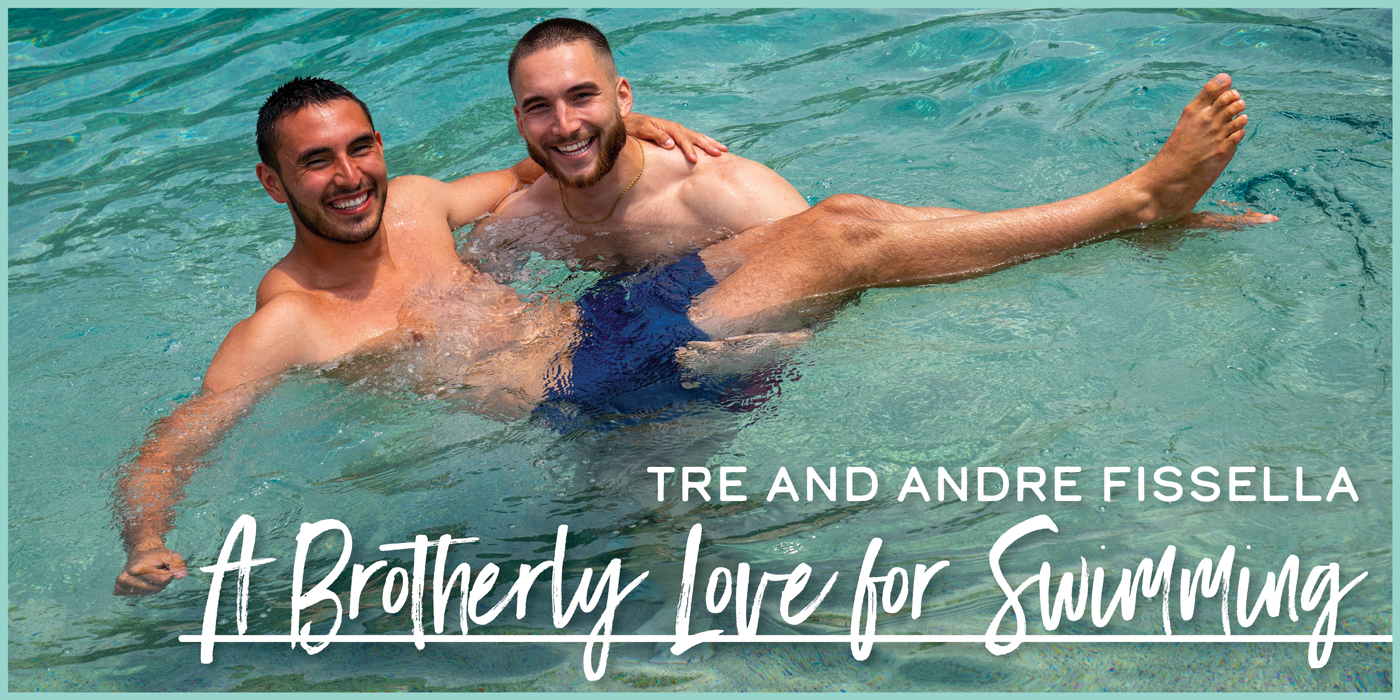