As 2022 comes to a close, here is a look back at our most popular articles of the year. 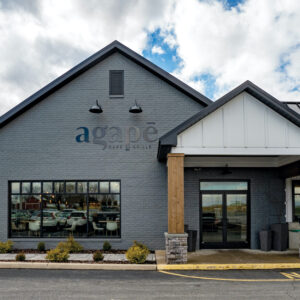 Agapē Café & Grille’s warm and inviting vibe is instantly felt upon entering. Staff members offer friendly smiles and warmly welcome guests to the Strasburg-area restaurant that opened its doors in October 2020. In addition to the café, the complex includes the Beautiful Home Interiors store. Read the story!

9 Way Down Yonder in the Pawpaw Patch 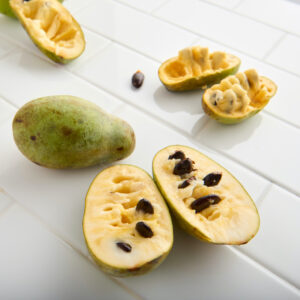 Occasionally referred to as “Appalachian bananas” or “custard apples,” pawpaws are the largest edible fruit native to North America. Incredibly, one of the largest concentrations of wild pawpaw trees can be found in Lancaster County. In this Foodographer column, Jordan Bush explores the history of the fruit and how it is making a comeback thanks to a growing interest in native trees and plants. Read the story!

8 A New Look for an Iconic Restaurant 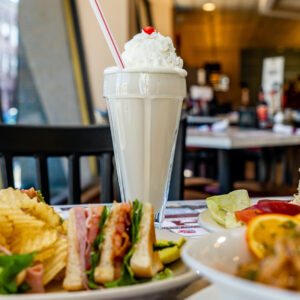 Hinkle’s Restaurant in Columbia has served customers for more than 124 years. In October 2017, the tradition ended, when John Hinkle III announced that the business would be closing. Fans of the restaurant lamented its demise. It appeared to be an end of an era … until real estate developers Don and Becky Murphy announced they would be buying the business and remodeling the building. Rochelle Shenk tells the story of how the restaurant was saved from the brink of closing. Read the story! 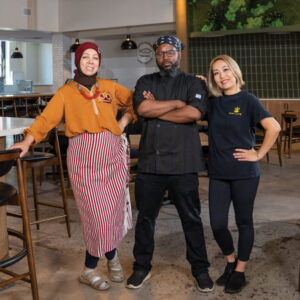 Built in 1888, Southern Market did service as a farmers market for 98 consecutive years. After the market closed, it was transformed into an office building. Now, as a food hall, its original intent is back on the menu thanks to the food stations than now fill its main floor food hall. Read the story! 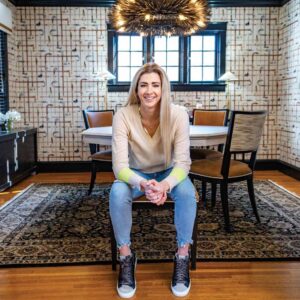 A new generation of interior designers is tweaking Lancaster’s penchant for traditional styling by adding a nod to modernism. Cecilia “Cece” Hurdleston is one such designer. She loves working with clients who entrust her to create home styles that mirror their personalities and interests. “Pushing boundaries is truly what turns a successful project into an exceptional one,” she philosophizes. Note: At the time of publication, Cece was a designer with INTERIORS Home but has since opened her own firm, called CECILIA Interior Design. Read the story! 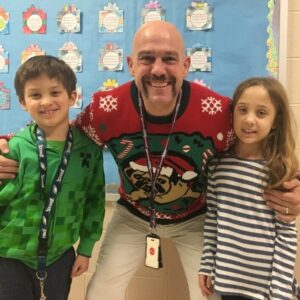 Brad Miller, a second-grade teacher at Landisville Primary Center, was voted the best teacher in Lancaster County in our Best of Lancaster Readers’ Survey this year. While reflecting on his 24-year career as a teacher, Brad points to one student in particular who continues to inspire him to this day. Read the story!

4 Bagels on the Brain 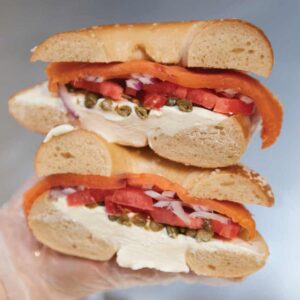 Twenty years ago, bagel shops were popping up on street corners and in suburban shopping centers from coast to coast. Like all trends, bagels enjoyed their 15 minutes of fame and went back to being a New York thing. Now, a new generation of bagel makers is putting their spin on this deli and bakery staple. Read the story!

3 Kim Lemon Looks to the Future 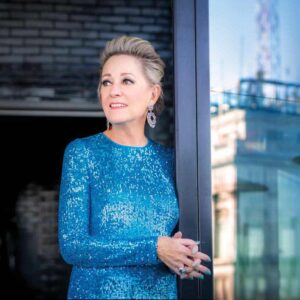 After signing off as the senior anchor at WGAL on November 24, 2021, Kim Lemon left behind a legacy that probably won’t be matched in the decades to come, if ever. Having worked at the same television station for 42 years – in her hometown, no less – is a rarity in a very competitive industry that sees talent come and go. We spoke to her shortly after her retirement as she contemplated what the future may hold. Read the story! 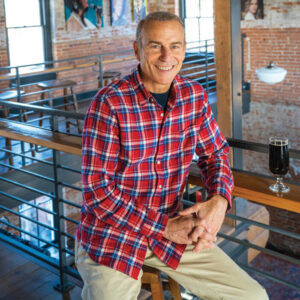 Nestled at the back of Zum Anker Alley in Downtown Lititz is an impressive, three-story brick structure dating from the turn of the 20th century. Those who venture inside the reincarnated Lititz Shirt Factory will discover the home of the Collusion Tap Works’ Lititz location and a two-tiered music and art venue within a restored piece of small-town history. “Re”established in 2020, the venture was sparked in the mind of Lititz native, Jim Hoffer, who became an award-winning investigative reporter at WABC in New York. Now retired and living back home in Lititz, Jim spent nearly four years restoring a former factory building to create the Lititz Shirt Factory, which combines two of his favorite things in life – craft beer and music. Read the story! 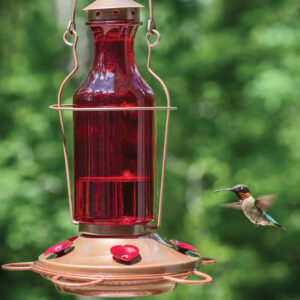 And our most visited story of 2022 is about … hummingbirds?! I guess Dr. Richard Bitner was right when he said backyard birdwatching is becoming America’s newest favorite hobby in his April Gardening Journey column. After all, there is nothing more exciting than seeing a Hummingbird visit your garden. In his May column, Dr. Bitner shares all the information you need to attract the birds to your backyard. Read the story! 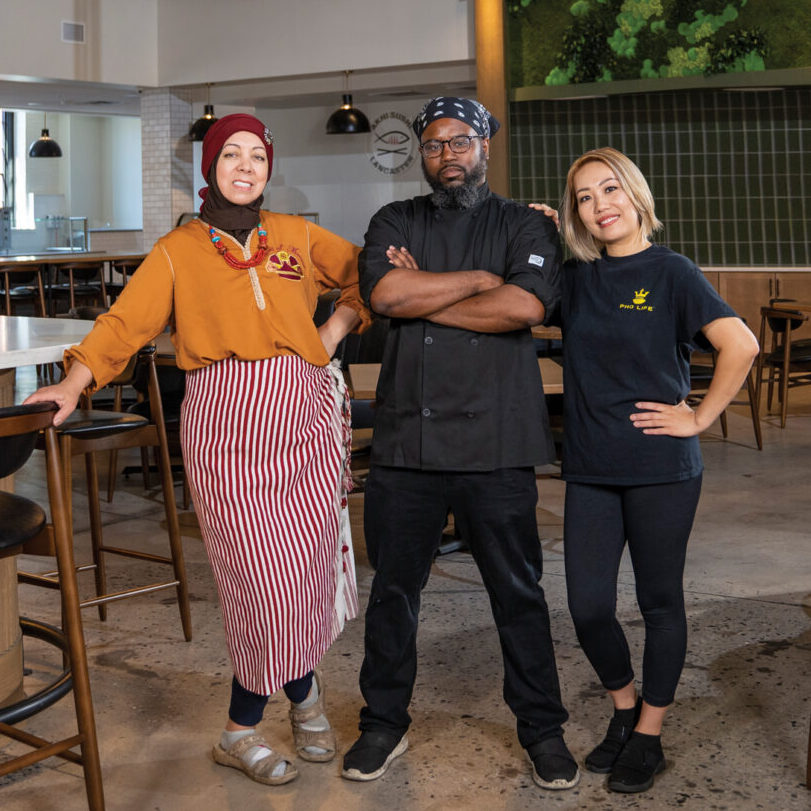